A card and a new video tutorial! 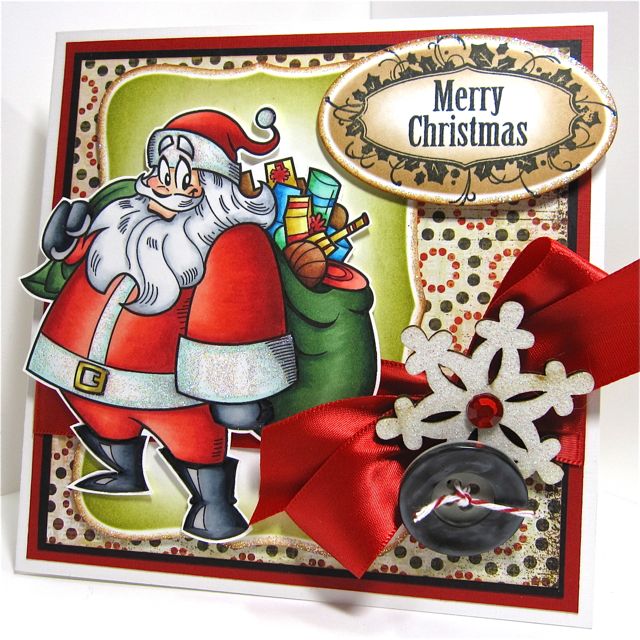 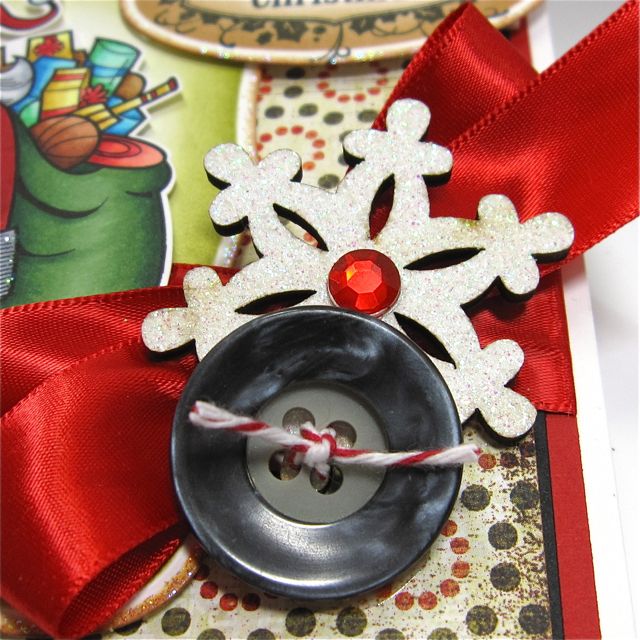 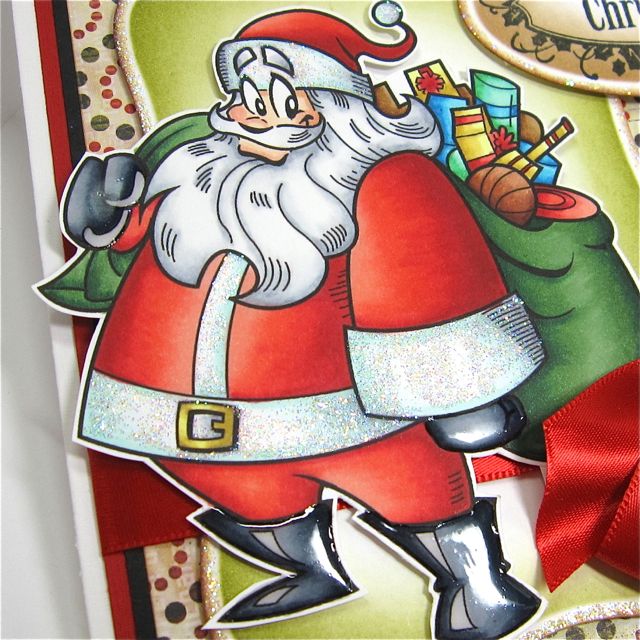 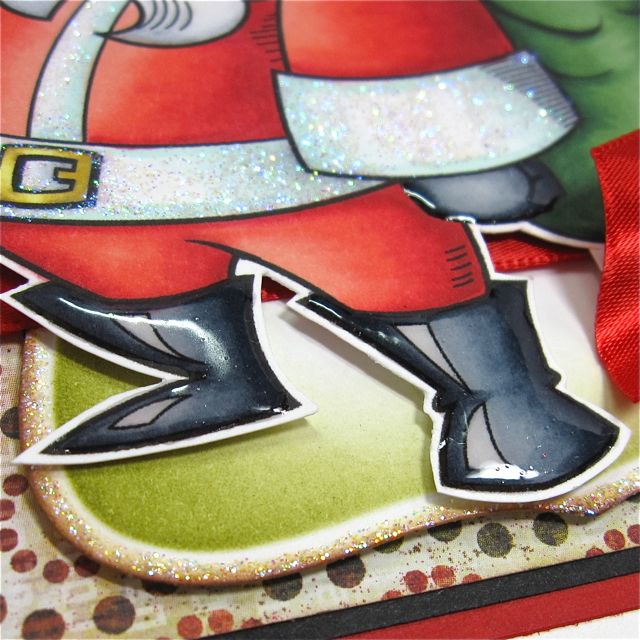 Hey, everybody!  I'm just popping in super quick to share a new video tutorial I put together for the Color Me Copic Club the other night and a look at the card I created using the image.

In my video, I didn't focus on a particular technique.  Instead I opted to make the predominant color families my focal point, those being red and green.  The image I used is called Santa by Kenny K and it's available at Kenny K Downloads if you want to take a closer look ;D  His stuff is soooo dang cool and makes for a perfect pairing with the Copics.

Okay, I have to confess, I had a good time coloring the image, of course, but shooting the video was HARD!  First of all, I don't know if you've noticed (of course you've noticed), but I'm a bit of a chatty Cathy.  No offense to any "Cathy's" out there...lol!  I do like to ramble on and it's never been more apparent than in this video.  I needed to keep it under 15 minutes and I clocked in at 21minutes...YIKES!  How was I going to slash 6 minutes?  In a stroke of brilliance, or maybe just a case of indigestion, I decided that I would fast forward through a couple of parts.  Yep, you guessed it...it's a little awkward and the transitions are not very smooth.  Plus, I added text to these sections explaining that I was fast forwarding except that I stated..."This portion of the video has been sped up".  Sped up?  I'm not even using that phrase correctly.  What's the matter with me?  Did I experience a bit of grammar amnesia, or what I like to call Gramnesia?  Ugh!

Onto horrible offense number 2.  You probably won't have to look too closely to see that my nails look atrocious and not only that...I have a huge hang nail on my thumb.  Gross!  How unkempt you must think I am.  Freddie Krueger has a better manicure than I do!  Wonder where he gets his nails done.

And, last but certainly not least, horrible offense number 3.  During my last video, which was my first, my lovely husband pointed out to me that my "crutch" word is "so".  It's my awkward silence filler.  Other folks prefer "and" or "um", but I like "so".  I do it unconsciously, not even realizing it until he pointed it out to me.  Now, I hear it and it is literally like nails on a chalkboard to my ears.  I thought that I could get it under control for this video, but alas, I did not.  College campuses across the nation will be using it as their newest drinking game.  Drink a shot every time Cheryl says "so".  They'll be face down on the floor after only 3 minutes in, but hey, I'll be famous, right?

SO...lol!  I've got a LOT to learn still, but I love a challenge and eventually I'll make a decent video.  Maybe I'll contact Scorsese for some pointers.  He does that sort of thing for newbies, right?

Posted by Cheryl Valadez at 3:26 AM

Email ThisBlogThis!Share to TwitterShare to FacebookShare to Pinterest
Labels: Color Me Copic Club, Copic Coloring with Reds and Greens 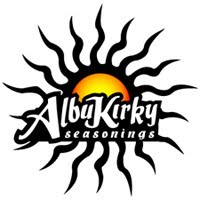 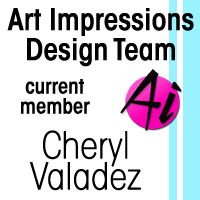